Wreck Of The Isabel

On 10 January 1881 Captain Quick of the brigantine Isabel wrote home to say he would not be heading home to England as planned, but had been ordered by the vessel's owners back up to Newfoundland once again. Isabel and her little crew of eight left Brazil in ballast on 15 January and were never seen alive again. 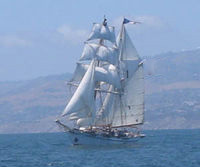 The aftershock of such an event reverberates down through generations. Nearly eighty years later his great granddaughter and her family, immigrating to Canada aboard the Empress of England, made the same journey Quick would have made many times. Heading for the St Lawrence Seaway, they rounded the Avalon Peninsular at Newfoundland, crossing over the path that the Isabel would have taken on her fateful way into St Mary's Bay. Standing on the deck with her children, and squinting out across the water as if she expected to see him, she said "Grandfather Quick's here somewhere". I was one of the children.

Many years after that I was doing research for a quite different project. I'd be deep in some archive or other, browsing ancient newspapers or poring over lovely musty-smelling old documents pertaining to various enterprises and sea voyages, and I'd find myself looking up and thinking " ... Grandfather Quick'll be here somewhere ... " and so I started looking him up as well. And as little bits of evidence started accumulating, it became an obsession.

I contacted family members and asked them what they knew. I raided their attics and went through their underbed storage. I found private letters, pictures, carefully preserved newscuttings, little mementos, sometimes preserved because they were treasured, but sometimes just because someone thought they ought to be. Being very, very greedy, I am always hoping for more.

I would be very interested to hear from anyone who has more to add to any aspect of this story, but most particularly would love to get more information about any of the crew or their families. Please email me at magsjunk@gmail.com 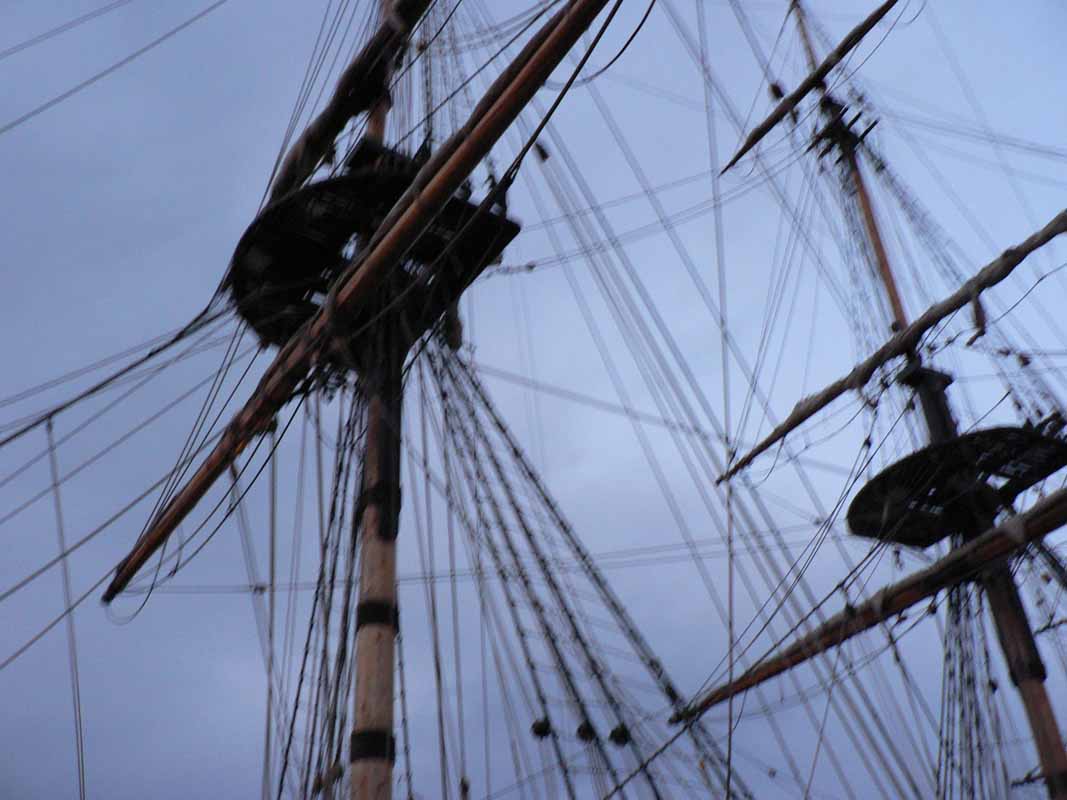 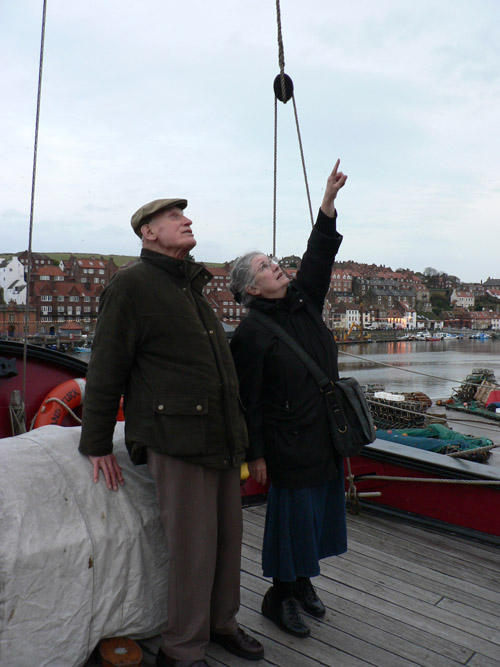 Grand Turk is a fully operational replica of an 18th century fighting vessel, moored at Whitby for the winter of 2007/2008 and open to visitors.

I am very grateful to the crew of the Grand Turk who so patiently answered so many questions, 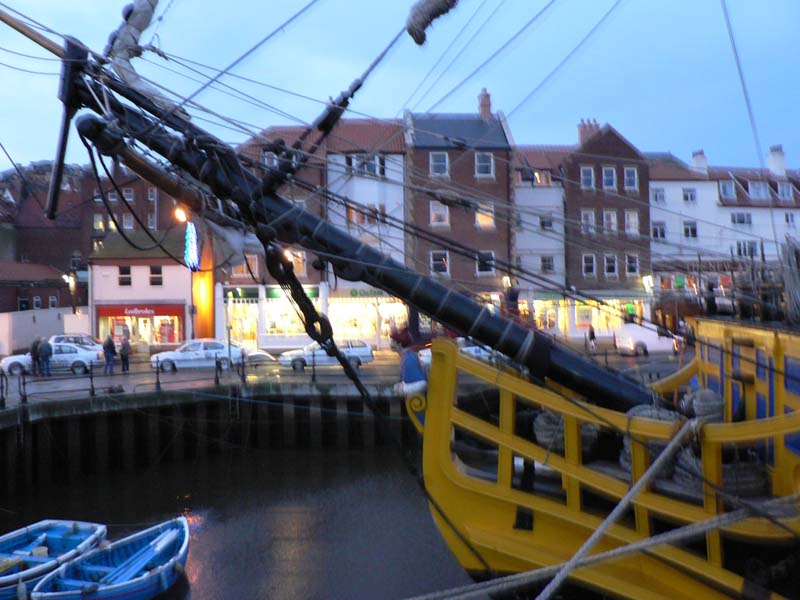 and to the person who finally got me sorted on the subject of the heads.