Had Captain Quick, as master of the Isabel, been allowed to stick to the original arrangement, they all would most likely have been safely in an English port by 22 February 1881.

On 10 January, he wrote home from Maceio in Brazil to say there had been a change of plan. Instead of being about to set sail for England and home with a cargo that would have been profitable for his family, the vessel was recalled to St John's Newfoundland by the owners, in ballast.

He was not looking forward to the trip for other reasons than financial ones. He was not looking forward to making yet again the change between two very extreme climates - summer in Brazil and winter in Newfoundland - and thought doing this so frequently could not be good for the constitution. And on a practical level he was expecting weather conditions to be very bad at Newfoundland. He wrote :

" ... I'm glad to say I'm in good Health but it must be trying to the constitution [going] from one extreme to the other so often, for by the time I get there [St John's] it [weather conditions] will be very bad and perhaps [we'll] not get in until April so if I'm a long time you must think I'm kept out by the ice ... "

The crew are still only just recovered from a near miss on 1 January. They had been hoping to spend Christmas and New Years Eve in Pernambuco - and Captain Quick had got a fig pudding to help with the celebrations, but instead :

"I was watching the old year out and new one in far different from the last, expecting every moment to be on the Rocks, but of course you know by my last to your Mother - and all through the man that had the watch not calling anyone before ... "

But he says as Captain, the responsibility has to be all his own.

They left Maceio in ballast five days later on 15 January 1881 and were out thirty-eight days. They were never seen alive again. 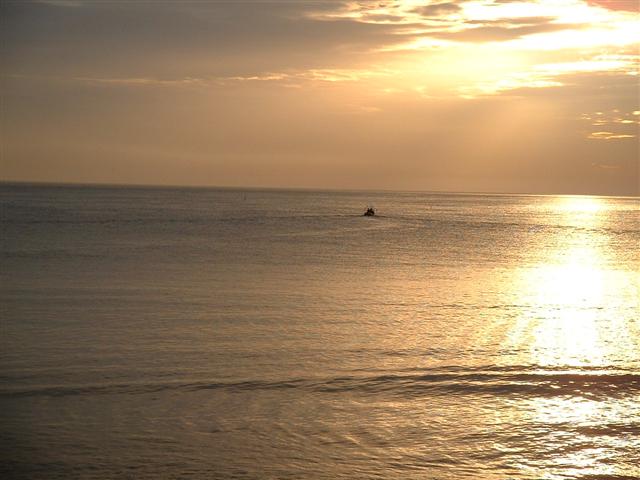 'The Crew Agreement originally said "Voyage not to exceed twelve months"; this was crossed out and "eighteen months" written over it. It was over a year since they had been in an English port.