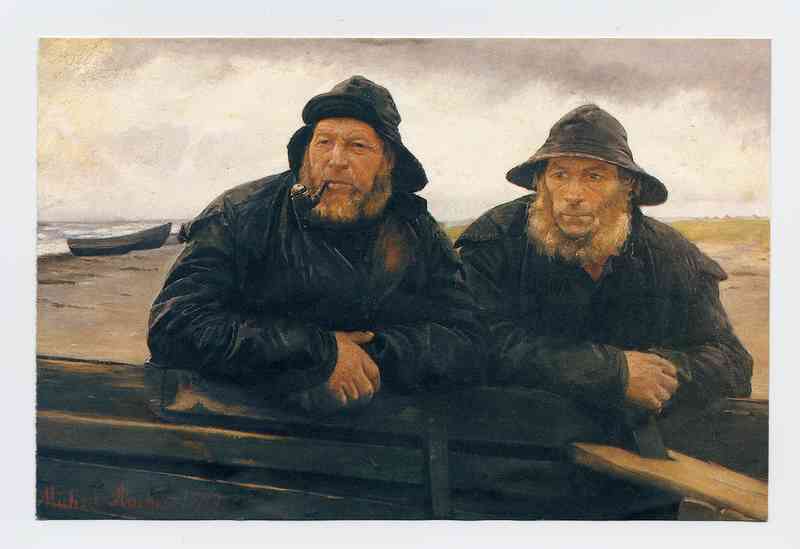 An experienced seaman, son of a master mariner, his career at sea began while he was still a child and he had earned a Master's Certificate (15264) by the age of 22. He was a religious man and a teetotaller. One of his first commands was of a ship whose master had been sacked for misconduct; Quick immediately sacked all the crew and re-hired only those that agreed to no grog being allowed on board, which was a rule he was to stick to on all his future voyages. A family man, while he was away he wrote separate letters to his wife and to each of his daughters, and frequently took them with him on both long and short voyages, which took him - and them - to destinations in many different parts of the world.

Age 45-46, born Teignmouth, Devonshire, England, 1835
Signed for this voyage 24 November 1879 in Liverpool
Like Henry Quick, had been at sea most of his life, and had a Master's Certificate of his own (90310). He left a wife, Amanda, and an eight-year-old son William, in Teignmouth, Devon.