Relative to the burying of the crew of the Isabel

When the Island of Newfoundland was discovered in 1497 the King of England gave John Cabot 10 pounds, most of the people living here say he should have given him 10 years. That reflects the hardships encountered by early settlers.

It was decreed by the King that no permanent settlement was allowed after the territory was claimed by England as an overseas colony. The King had been petitioned by the West-of-England fishing merchants who did not welcome the competition of permanent settlers in the lucrative fishing grounds.

The merchants enlisted the king to provide the Royal Navy to search for and return under penalty any one found living here and to destroy any structures erected. 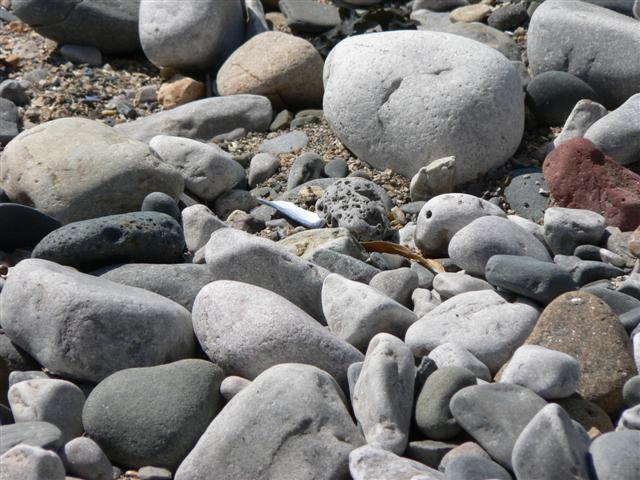 The majority of our seasonal fishers were souls serving time in Irish and English debtor’s prisons and they were required to fish in Newfoundland to repay their debts. However most were returned to prison after the fishing season and brought back again the following year. In an effort to gain freedom many of these folk escaped and hid in areas of harsh environment in small coves and isolated rocky shores that would prevent access from the British Naval Vessels.

There were few people in each community and many communities spread around the Island, it once exceeded 1300 such places.

People in the communities were referred to as Livyers , ( livvy-yers ) meaning simply people who lived there. They could not be called residents as that was illegal.

Long after settlement was allowed and even encouraged these small fishing villages were viable and self sustaining. They were not connected by any roads and travel to and from them was only by sea. When Government established a service known locally as the "coastal boats" supplies and medicines were delivered spring and fall weather permitting. Likewise the Doctor, Priest and magistrates visited and conducted affairs but made no permanent commitment.

Churches were built by the locals and services were often held by senior lay persons in the absence of a Priest or Minister.

Marriages, Baptisms and Confirmations were performed when the boat arrived. Clinics were held if the Doctor was onboard and Circuit Court was held when the Magistrate came.

In view of this fact and for many decades the burials were done in the local churchyards by families as needed because it was not practical to wait. The burial was always in a Christian manner and usually in the faith of the deceased if possible. I hope this helps explain why no reference in the story you read gives any detail of how and where burial took place and no mention was made of a Priest. So endeth the lesson for today. 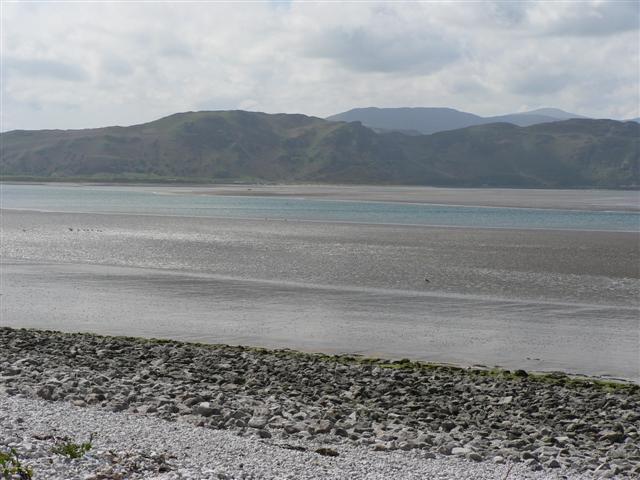